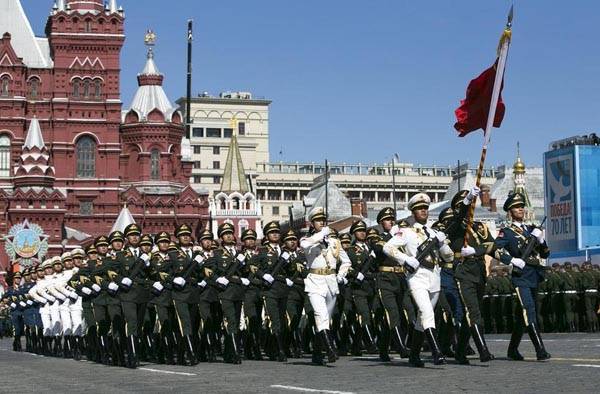 With Abe's statement onthe 70th anniversary of World War II in the books, those interested inAsia's "history wars" are turning their focus to the next big event:China's commemoration of the anniversary of the end of the war, whichfalls on September 3. The highlight of those celebrations will be amajor military parade in Beijing, the first time China has held such aparade to celebrate the end of the war.

Ever since China's Ministry of Defense announced that the paradewould be an international one, with soldiers from other countriesinvited to participate, the world has wondered which countries will takepart. Russia's Victory Day parade on May 9 featured troopsfrom Azerbaijan, Armenia, Belarus, China, Kazakhstan, Kyrgyzstan,Tajikistan, India, Mongolia, and Serbia. China will be hoping to atleast match that tally. China's Ministry of Defense confirmed in Junethat Russia and Mongolia would be sending troops to take part in China's parade.

China Daily said that troops from from Tajikistan and Kyrgyzstan arrived in Beijing on August 16, and that Mongolia plans to send 75 soldiers to take part in the parade.

Meanwhile, India Today reported thatChina had asked India to send 75 troops to take part in the parade, butthat New Delhi was concerned about sending the wrong message to Japan.The Deccan Herald reported thatIndia was leaning toward not sending any troops, and sending alower-level delegation to China than it had to Moscow's parade on May 9.

South Korea is reportedly also considering sending an honor guard to march in the parade.

From The Diplomat, by Shannon Tiezi